Were mortgages more affordable 28 years ago?

Were mortgages more affordable 28 years ago? 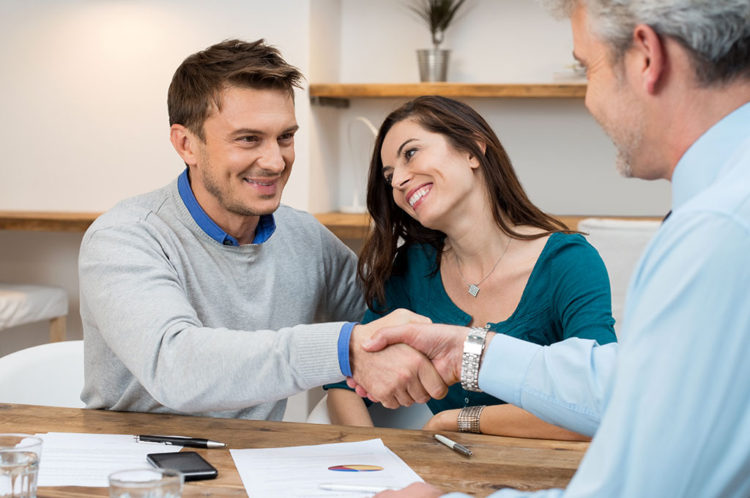 The Property Investment Professionals of Australia (PIPA) has just released analysis arguing that mortgages are more affordable now than they were in 1990.
Peter Koulizos, chairman of PIPA, said those who say property has grown less affordable with time haven’t studied the numbers properly.
“Many commentators use just two indicators to measure housing affordability – income and house prices,” Koulizos said. “This is a good measure to indicate how expensive housing is, but if you want to analyse affordability, you must also consider mortgage repayments.”
PIPA examined annual figures from a variety of sources, including the Australian Bureau of Statistics (ABS) and National Australia Bank (NAB). The advisory body looked at the average size of a home loan, the standard variable rate, principal-and-interest repayments, and the average annual wage from 1990 to today.

“The key figure to look at is the last column – the percentage of an average person’s income needed to make the mortgage repayments,” Koulizos said.
Based on this analysis, home loans are as affordable now as they were in 2010, and are more affordable than they were 28 years ago.
“In 2018 figures, you need 40.9 per cent of the average annual salary to pay the mortgage. Compared to 1990 when you needed 48.1 per cent of the average annual salary, property owners are in a better position.”
In 1990, when home loan interest rates were 17%, 48.1% of a person’s annual salary was needed to settle the mortgage. Five years later, a homebuyer only needed 35.3% of their average annual salary to make mortgage repayments.
Rather than the ability to service a loan, it was the initial deposit that seemed to stump many aspiring first-home buyers.
“There is little doubt it can be tough saving for a deposit, although many first timers are using innovative strategies such as rentvesting and buying in more affordable locations, as well as buying with family and friends to get a foot on the real estate ladder.”

This article is from: